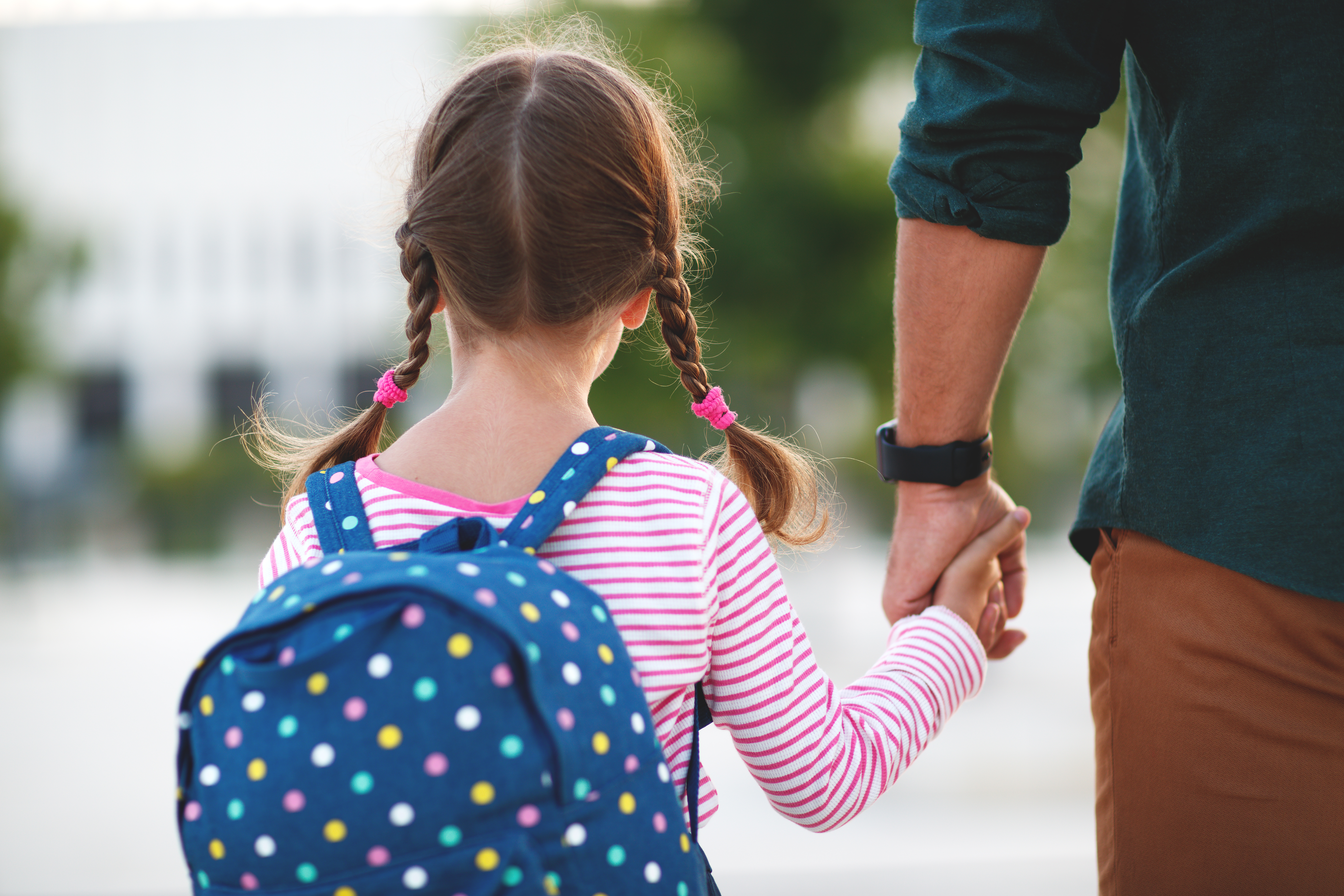 As mothers and women who believe we all have a sacred duty to protect our nation’s children, we are gutted by the deaths of 19 fourth grade children and two teachers who were shot in their classroom by a man who had easy access to a firearm. The children were just two days away from their summer vacation where they should be cooling down in sprinklers, munching popsicles before they melt, and spending time with their loved ones. This tragedy not only includes their deaths, but also the devastating trauma inflicted on the hundreds of children that experienced this tragedy first-hand, the millions of children across our country who fearfully ask, “Will this happen at my school?”, and the parents and caregivers who cannot honestly promise that it won’t.

Today, in the aftermath of this traumatic event, Americans are expected to carry on as usual, because gun violence in our country has become normal. In some ways, we have become desensitized to the level of gun violence we experience. Last week, it was a grocery store and a church, this week a classroom of children. It begs the question, how many lives must be taken before Congress enacts meaningful gun legislation? How long will the American people be held captive by the gun lobby and the politicians beholden to them? Life, liberty, and the pursuit of happiness are the inalienable rights granted to Americans in the Declaration of Independence. What about the life, liberty, and pursuit of happiness for our nation’s children? Let’s be clear that living in fear that you or your loved one will be killed at school, the grocery store, church, or walking down the street falls well short of freedom.

Inevitably, when a mass shooting in the U.S. occurs and the American people call for action, the conversation is derailed to one of mental health. It is critical that we remember that those suffering from mental illness are far more likely to be the victim of a crime than the perpetrator. While addressing the very real mental health needs of our citizens is deeply important, the temptation to focus on mental illness to the detriment of focusing on gun violence not only distracts from the real issue but also creates an environment in which the millions of Americans struggling with mental illness are vilified instead of supported. Mental illness is not unique to the United States, but our rate of gun violence very much is. The only logical conclusion is that the United States irrefutably has a gun problem.

This year our country has had 27 school shootings and 212 mass shootings—but 2022 isn’t over. Last year there were 693 mass shootings; if this trend continues we will have 481 more mass shootings by the end of the year.

Thoughts and prayers are not enough–they never have been enough. It’s time for tangible action to protect our nation’s children. The average firearm homicide rate in states without background checks is 58 percent higher than the average in states with background-check laws in place. We call on the federal government to institute key gun violence measures proposed in Congress including universal background checks, behavioral health screenings, and waiting periods for every gun purchase.

The highest risk factor for violence isn’t a mental health disorder, it’s the presence of firearms. Our current inaction regarding gun regulations tells our children that we don’t mean what we say when we say our children are the most important thing to us. 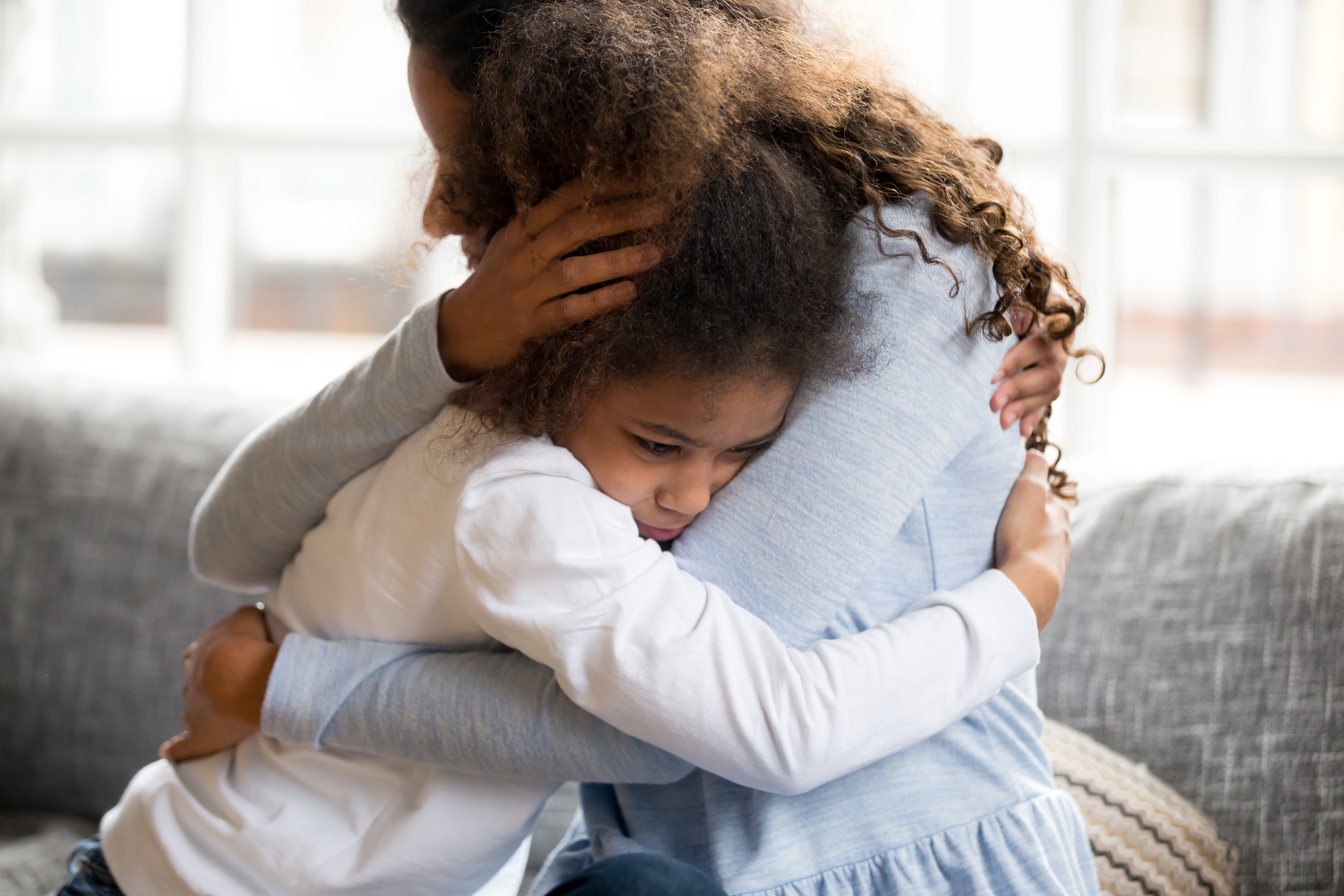 “As a nation, our track record of putting children before politics, before special interests, is shameful and leaves us with little hope. Please prove us wrong.”

The Washington State Women’s Commission calls on Congress to enact key legislation to address the gun violence endemic in America. There is no time for hollow words of comfort, no time for thoughts and prayers – only time for meaningful policy change to prove to our children that their lives matter and that, as a country, we will protect them from this recurring nightmare. Tangibly show the American people the lives of our citizens–especially our children– mean more to this nation than scoring political points.